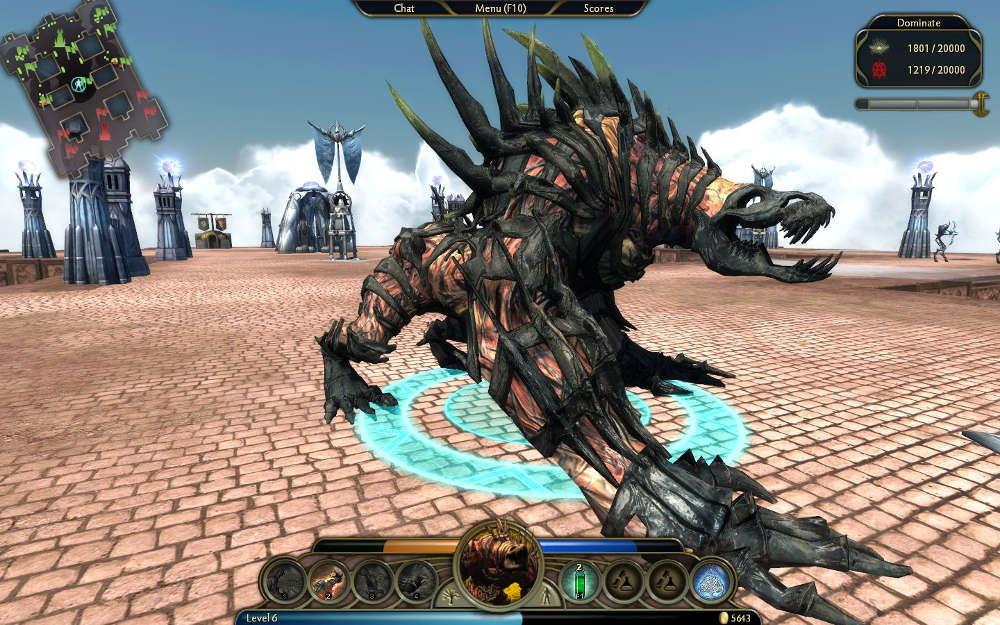 It was after a sandstorm, while the survivors of the caravan searched the dunes for signs of their camp, that Saam-el Harra came upon a strange book in the sand. Nothing was written upon its black cover, and when he knelt to pick it up, it felt many times heavier than it looked. The book’s pages were brittle with age and bore a strange hand-written script in a language he had never before seen. He wondered if it might be worth some gold or barter at the bazaar, and then asked himself how much he would pay for a book full of gibberish. Whatever its worth, it certainly didn’t merit the waste of water-strength needed to get it to the next oasis on foot.

He walked away from the spot, only realizing after several steps that he had not discarded the tome. What a strange thing! Looking again upon it, he decided that it might be wise to take it at least as far as Men-Solond, the home of his newest wife. Stuffing the book into the lining of his wind-robe, he staggered onward in pursuit of the departing caravan.

When he showed the book to his wife, Hem-Shal, she slapped him twice. Between slaps, she begged to know how he had lost his dowry-chest, the reason for his trip, and wondered aloud if her father would instead accept a moldy book as delayed payment for her hand in marriage. Saam-el Harra slunk away to the spring and washed his hands, shaking his head at his own reflection and cursing himself for a fool. When he returned home, the book still lay on the table, untouched. His wife had already retreated to her bed, and he followed, giving the troublesome tome a departing sneer.

In the night, the book spoke to him. It spoke in a thousand voices as one, and in a thousand languages, none known to him. Still, he understood the words, and understood the offering it made. He looked over at his wife, who still slept at his side. The book told him Names of Power, Names which could invoke and banish servants from beyond the Veil. Names that unmade living things and other Names that summoned the Oldest and Deepest. The book offered him dominion over all, over the twenty-four tribes, even over places beyond the shores of the desert sea. It told of a Way, and it offered him a Minion. Without thinking, he assented.

Some weeks later, his wife told him she was pregnant. This made her livid, as the couple had not been with one another since his return. She assumed her husband had taken liberties while she slept, and threatened to tell her father. “Tell him what?” asked Saam-el. “That you have got yourself with child, without the participation of your husband?” Hem-Shal ran away, crying. She returned home during the night, and neither spoke again of the matter. As time went on, her belly swelled.

Hem-Shal died during the birth. The midwives fled from her tent, shrieking, covered in blood. Saam-el, who had been waiting outside, stumbled forward, numbly drawing open the curtain and blinking at the darkness within. The child had not exited Hem-Shal’s body in the usual way. The interior of the tent was drenched with blood, and the air was acrid with a stench that made Saam-el gag. There was a wet, ragged sound from the back of the tent, and he moved forward to see what it was. Hunched in the darkness was a thing that looked a like a demon hedgehog with razors for quills. The creature seemed to be inside-out — its black skeleton loosely embraced organs that pulsed and oozed beneath the cage of its ribs. Its face was nothing but teeth. It looked at him. He screamed and ran. Bursting from the tent, he was briefly pursued by the loping monster. It stopped, gave him a final stare, and then galloped beyond the edge of the tent-circle and over the top of the nearest dune. It was gone.

Saam-el went home, seized the book, and tossed it onto the fire. It did not burn. He fished it from the dying embers with a stick, then took it to the edge of the camp and buried it as deep as he could. As he shoveled sand over it, it whispered Names to him. He shouted to block out the noise, but still the Names rang clear in his mind, as though a mouth had grown in the center of his brain. He ran home and drank wine until he passed out.

The next morning, Saam-el awoke to shouts from outside his tent. The entire clan had assembled to confront him, with Hem-Shal’s father at the rabble’s head. Many of those present had heard the midwives’ description of the unholy terror that had sprung out of the poor girl, and all suspected that Saam-el was somehow to blame. Rough hands seized him by his wrists and pinned him to the ground on all fours. His father-in-law kicked him in the teeth. His mouth quickly filled with hot, salty fluid. Another man, one of his own cousins, stepped forward and hefted a great rock above his head. Saam-el curled into a ball and squeezed his eyes shut, awaiting the blow. Instead, there was a loud, wet crunch above him. Peeking upward, he saw only the bottom half of his cousin, teetering backward with a tuft of bone sprouting from its waist.

Rolling onto his feet, Saam-el stood at the center of a whirlwind of screaming commotion. The creature had returned, but it was much bigger now. Big enough to swallow large chunks of his clan-mates, which it did with savage abandon. It did horrible, disgusting things to its prey, vomiting acid upon a man who had climbed up the only palm in the clearing, then slurping up the parts of him that dribbled back down the trunk. It belched poison gases, ripped spines from torsos, tore bodies in half, lengthwise. Its movement was so furious that it took minutes for the dust to settle upon the gory scene. Saam-el still shivered there, blood dribbling from his broken mouth, and before him crouched the Beast, staring benignly into his face. The camp was a charnel-house. Nothing moved.

Saam-el waited to die, but the Beast only squatted there. He then remembered something: the book had spoken of a Minion. The whole massacre suddenly made sense. The creature had not come to kill him at all — this Unclean Beast was his servant! The Voice began to whisper once more inside him.

Over the next year, it became clear to the traders at the edge of the Desert Sea that the Eastern Caravans had ceased to wind their way out of the dunelands. No-one came, nor were there rumors of what had caused their disappearance. Many speculated that a great sandstorm must have buried all twenty-four tribes.

Emperor Saam-el Harra the Merciless stood atop a dune and looked across the white wastes, toward the distant trees at the edge of his domain. The Unclean Beast crouched obediently by his side, slavering at the coming feast. It had been months since the last of Master’s conquests, and it was hungry. Saam-el was now King of All the Dunelands — self proclaimed, as no living thing remained to crown him. It was the Voice, of course. He had gained a Minion, but he had also become an Instrument. Sometimes he wondered if the Unclean Beast was his Master, if the Night Whispers issued from the jagged grill of the creature’s mouth or if both of them obeyed some distant Master.

“I am spent,” Saam-el said at last. “Let us go back into the desert.” The Beast looked to its master, then devoured him. Turning back to the distant green land, the creature sped onward, leaving a trail of effluent in its path.