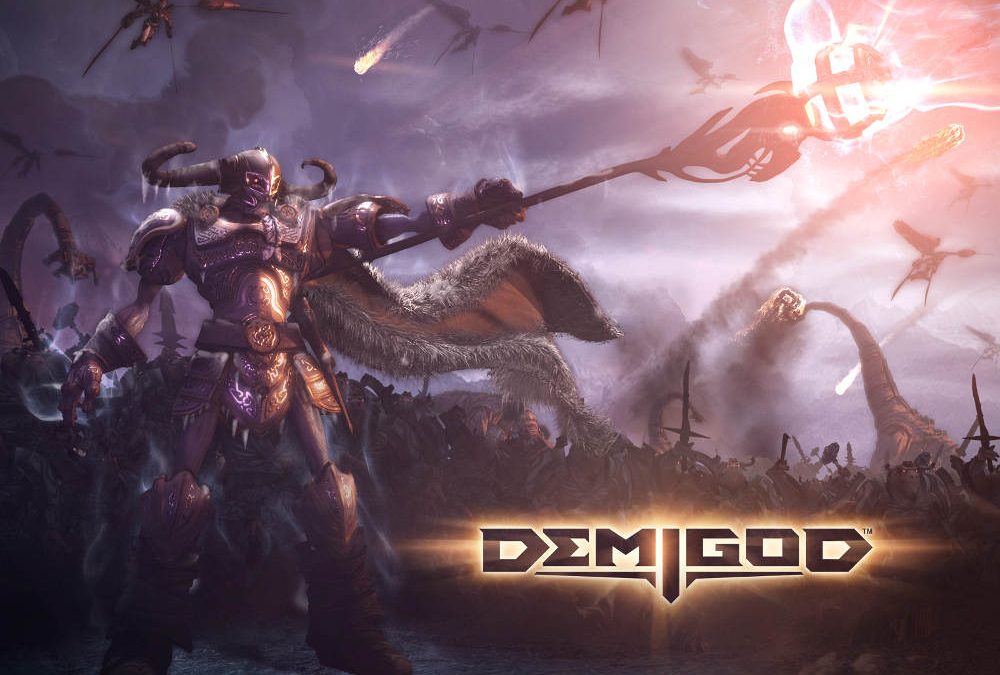 Near the end of the 87th migration, when the minions of Hel-Gorgath were in rebellion and the balance between light and dark was under threat, the Ancients convened a Gathering. The Gathering found that one of their own, the so-called God of the Progenitor, had intervened by sharing Names and Ways with his underlings and allies on the other side of the Veil.

In punishment, the Ancients cast down The Progenitor from the Deep Places and all of the beings in his ken were laid low and utterly destroyed.

The Ancients, known as Gods to mortals, therefore sought a successor. It was known that the Progenitor had many offspring, begat by mortal consorts, who retained sufficient divinity to stand for Induction. But, not all agreed, for some were offended by the obscene co-mingling of Essences, crude flesh, and the rank perversity of the Progenitor’s dalliances. For this reason, a game was proposed for the offspring to prove themselves worthy.

So it was made to be that messengers were sent to the Dark and Light Places to summon the pretenders to Rokkur. There, they would throw down their brothers and sisters in the arenas to win the favor of the Ancients and ascend to their ranks.