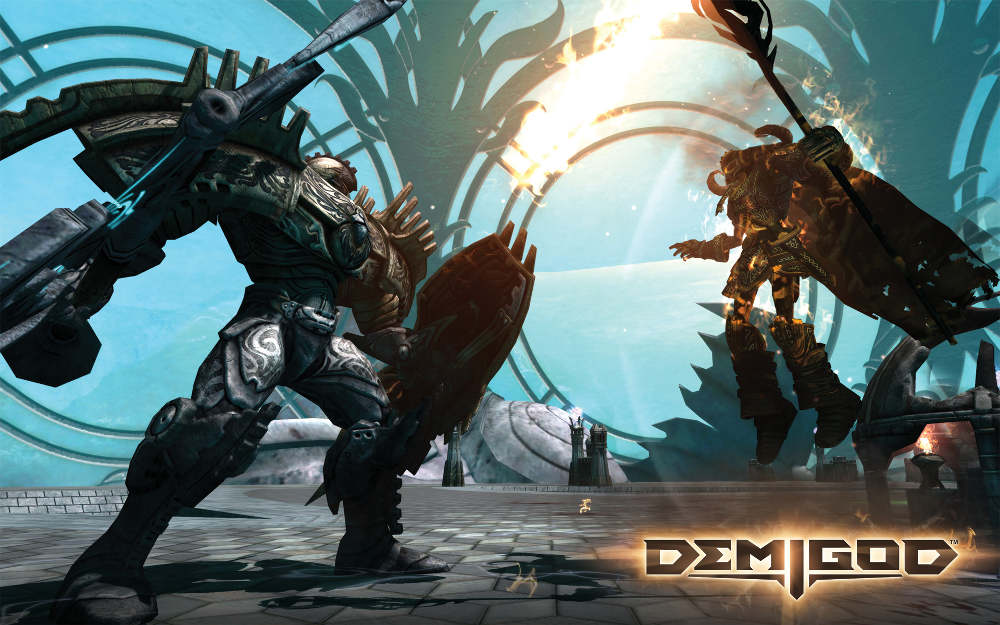 Thanos the Immortal was King Nimoth XII’s favorite captain, as he had been for his father and his father’s father. Thanos was renowned for his loyalty, his leadership, his skill with an axe, and above all his very great age. Leading several generations of soldiers in the wars of the Nimoth Dynasties, Thanos had received countless death-blows, but none had killed him. His men had rallied many times at the sight of Thanos rising again after being stricken down by his enemy.

Thanos, who wore his armor and helm at all times, was rumored to have been horribly disfigured by the centuries of battle-scars he had received in the service of the Nimoth Kings. At court, he was a stoic, monolithic presence, only speaking when addressed.

It was therefore a great shock when Thanos refused his Lord’s command to fight at the Battle of Rond. The usually-noisy court fell immediately silent when Thanos’ voice boomed from within his helmet: “this cannot rightly be called ‘a battle,’ my Lord. The Rondish folk may be resistant to taxation, some may even be treacherous, but they are not warriors. Most of their men are away at harvest. Our army will only find women and children at Rond.”

“All the better,” replied the king. “Let us purge these undesirables now and never again suffer their insolence.”

Thanos’ helmet turned toward the king. “Your fathers were also vexed by the proud Rondish, but they used other methods. They would never have ordered a massacre of innocents.”

The king stood, his cheeks crimson with rage. “I am not my father, and you will do as I say! Disobey me now, and I will banish you for a thousand years!”

Thanos’ black visor looked for a moment upon the king, and then he spoke. “As you wish. I will go.”

It was thus that Thanos and the five hundred vassals of his house found themselves in exile among the Writh-tal, the Canyons of the Dead. The Canyons cut through a blighted, broken land, and were inhabited by terrible Dead Things. These would not abide the living, and the king’s proclamation had almost certainly meant death for Thanos’ servants.

Nevertheless, the remnants of the House of Thanos survived long enough to build a fortress upon a great, tortured rock. When the walls were complete, Thanos stood watch at the gate, guarding the stronghold’s only approach. Undead things sometimes made attempts upon the fortress, but he vanquished them all. As gatekeeper to a sumptuous island of life amidst a hungry sea of death, he came into contact with many Dead Things from the other side, some of which had once also been alive. The Undead Things saw that they shared with Thanos both exile and lonely immortality, and some did not hate him.

Nine hundred years later, Thanos still kept his station, rooted to the spot like a great dark tree. As generations passed and Thanos’ vassals looked down upon his unmoving figure beneath the parapet, they gave him a new name: The Oak.

Attacks by Dead Things had abated in recent times, and some of the youngest children had never seen the Oak move. They doubted the stories told to them by their parents, suspecting instead that the great armored statue beyond the gate was some kind of scarecrow for ghosts.

Then one grey morning a new and dreadful Dead Thing, a Dark Servant from beyond the Veil, fell upon the stronghold. The Oak took up his axe and rushed out to meet the abomination. Though he landed many blows upon the thing, the Oak could not bring it down. The giant attacker had many arms and many weapons, and the Oak could not break through its defenses. In the end, the Dark Servant raised a great hooked club above its head and brought the weapon down upon the Oak, shattering him. His horrified vassals saw his armor scatter, and also saw that it contained no body.

Satisfied that the Oak was no more, The Dark Servant turned to the undefended stronghold, licking its many lips in anticipation of the succulent souls within.

Wisps of blue fog formed among the scattered remnants of the Oak’s armor, and slowly each part moved across the ground, reconnecting to its neighbors. When at last the Oak’s form was restored, he rose to his feet and took up his axe. For the first time in centuries, he spoke aloud:

“Warrior spirits, fellow exiles, hear me! Remember the fragility of those you loved, remember the noble causes for which you fought! Here is a worthy battle and a formidable foe! Rise with me now!”

From the ground around the Oak rose floating, spectral forms, growing in number until they flew in great swarms towards the Dark Servant. Screaming, the many-armed demon lashed out in all directions, but could not repel the clouds of angry spirits that engulfed it. Distracted by the onslaught, the Dark Servant did not see the Oak running towards him, picking up speed and raising his axe. The Oak leaped into the air and sank his weapon into the demon’s chest, revealing its withered black heart. He reached inside and ripped it free, throwing it over the precipice. The Dark Servant bellowed one last time, then sank to the ground and moved no more.

The swirling spirits circled the Oak, then faded away as dawn broke. The Oak then dragged the demon’s corpse to the edge of the canyon and pushed it into the abyss. His vassals cheered from the stronghold, calling out his name.

He gave them neither sign nor word. Once again taking his place by the gate, he planted his axe-handle in the ground and set his shield before him, looking out over the hostile wastes of the Writh-tal.

He did not move.