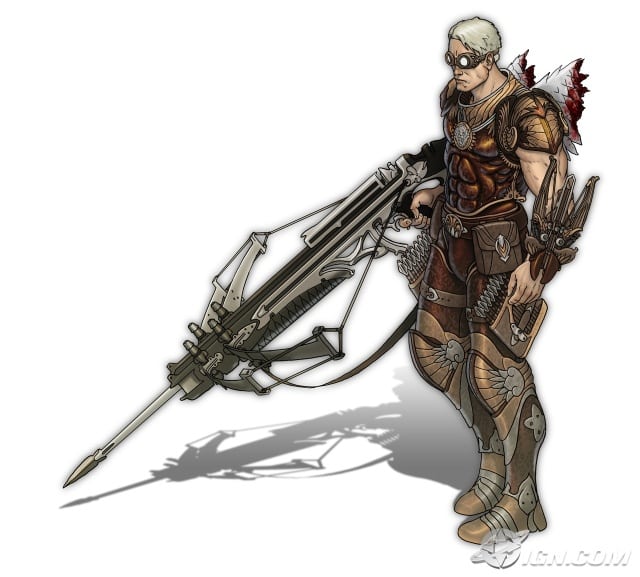 If ever a place existed where the birth of a half-god might go unnoticed, it was among the aeries of the Thelara. Amorous liasons were commonplace among the frolicsome air-nymphs — if a child should ever wonder about the identity of her father (which never happened), she would have dozens of candidates from whom to choose. And in the matter of divinity, a part-god would contrast little with her nest-mates, since the winged Thelara were angelic by default.

Regulus, therefore, stood out only in the degree of his perfection: he flew higher and faster than the others, was more voracious in his appetites, and had a keen, curious mind. This last quality was perhaps the most conspicuous, and the most inexplicable to his fellows, as he showed an odd preoccupation with the conditions of his existence. While the others gamboled among the clouds, Regulus flew as high as he could, to the edge of space, and strained to make out patterns among the stars.

More distressingly to his friends, he also descended to low dirty places and observed the motions and machinations of the earth-bound Grofflings. The Thelara never, ever touched the ground — even when they died, they were carried to high places. The only time they came into contact with groundfolk was when naughty nestlings flew down to within hailing distance and teased the hapless cripples below.

Regulus was disinclined to dismiss the Grofflings so easily. He saw that they compensated for their physical shortcomings with complicated devices that they made with their hands (the Thelara made nothing because they required nothing, not even clothing). Some of the Grofflings’ machines helped them to move about, or to see invisible things. Many more of them were used for killing, which was a thing that the unsavory ground dwellers seemed to do to one another with some relish. It was all very grotesque, but also fascinating. He wondered if with their tools the Grofflings had discovered things unknown to his own people.

Regulus somehow failed to notice that the Grofflings had taken a particular interest in him, as well. He also did not know how deeply despised his people were, for all their care-free sporting among the clouds, and for all their mockery of the Grofflings, who had long memories. One of these, called Skel, conspired to lure Regulus closer by offering to share what he had learned about the history of the world and its place in the cosmos. When Regulus dipped lower to hear what Skel had to say, he fell into a trap.

Harpoons shot from hidden places and pierced his wings. Great gears turned, chains tightened, and Regulus was pulled to the ground, where a cage was lowered around him. Helpless, still reasoning with his captor, he could not grasp that he had passed from a world of play into a world of dark consequences. Skel’s underlings closed around the Thelaran, jeering, laughing. Regulus was ill-equipped to withstand the trial, as he had never before felt pain — and this was a pain that beggared what passed for pain among mortals. He pleaded, he screamed, he screamed louder, and still Skel cut. First one wing, then the other fell in a bloody heap, to be hung as trophies in the depths of Skel’s grotto.

Regulus’ disfigurement was more than just physical. He heard the helpless sobs of his nest-mates, far above, but knew they would not come down to rescue him. Nor would he have been able to return home had they broken him free, since he would never fly again. Held as a living trophy in the market square, he was for a time the subject of much gawking and ridicule. Soon, however, even the Grofflings lost interest in the pathetic figure. He was left to rot in his cage, alone in a field of mud. He was forgotten.

The Grofflings had not yet shown all the things of which they were capable, however. On a rainy night, when the market was empty, an elderly Groffling, more wrinkled than the others of his kind, came to the cage. “Unsavory, unconscionable,” mumbled the Groffling, producing a hinged set of steel cutters. Bending back the bars of the cage, he put his arm around Regulus and dragged him to the back of his dog-cart. From there, Regulus was carried, jouncing along a rutted road, to the old Groffling’s home. This Groffling was called Kerrott.

Kerrott nursed Regulus back to health, even when in lucid moments Regulus begged for death. Kerrott was also an outcast, too pacifistic to amount to anything in the violent world of the Grofflings. Instead of weapons, Kerrott busied himself making trinkets — among them, tiny figurines of flying Thelara. Regulus and Kerrott had loneliness in common, and Kerrott did his best to teach Regulus what he knew about making things with his hands. Kerrott was an average fabricator by Groffling standards, but he had the usual metalworking equipment and Regulus proved to be at first an able student, then a savant. As he came to befriend Kerrott, so his strength returned and continued to grow.

Working night and day, with an intensity that Kerrott could not fathom, Regulus forged armor of an uncommon strength and strange beauty. Then he set to work constructing an elaborate device of such size that when Kerrott found it leaned upon his prized trinket-shelf, he could not budge it with all his might. When complete, its terrible purpose became clear: it was a crossbow of absurd dimensions, longer than two Grofflings end-to-end. In its notch was placed a javelin half again as long as the weapon itself.

Though Kerrott hoped beyond hope that his new companion would stay with him, the inevitable moment of departure came even before the anvil had cooled. “These were the last of my living days, Kerrott. You have shown me a world of love, but I cannot seem to touch it. I see now that my path leads to a place of death. Please forgive me.” Without looking back, Regulus donned his armor and stalked into the night.

Much of Skel’s body was later found in and around the cage in which Regulus had been held. The bodies of his henchmen turned up in improbable places, pinned to rafters, hung from arches, impaled upon statuary in the marketplace. Not a single Groffling had heard any commotion during the night. Being Grofflings, the deaths went unmourned, though some added that there was probably a lesson here about angering the Thelara.